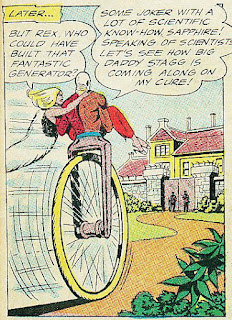 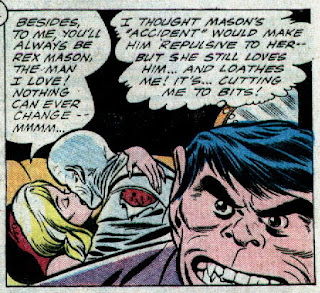 Java was a million-year-old pre-human whom Rex had found petrified in a swamp in Java, and whom Simon had brought back to life.  He was clearly intended to provide the humor (and some of the menace) in the series, and for the most part it works.
Posted by Pat at 1:05 AM 1 comment: