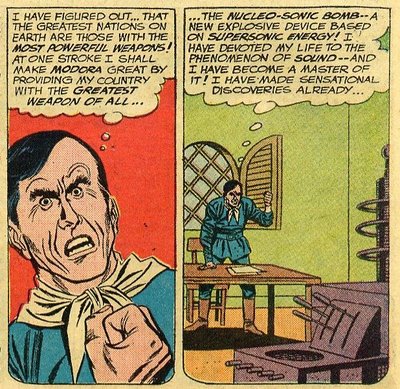 GL battles Sonar twice, but each time the villain manages to escape. The third time turns out to be a charm and in gratitude, the citizens of Modora issue a special stamp for Green Lantern to give to Pie-Face.
Posted by Pat at 10:57 PM