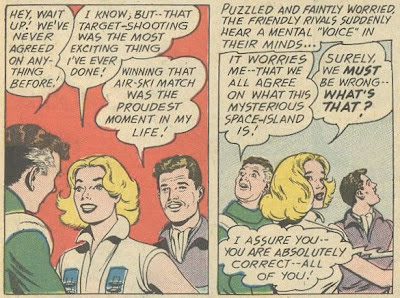 Correction: I originally said Sid Broome. My bad!
Posted by Pat at 10:06 PM