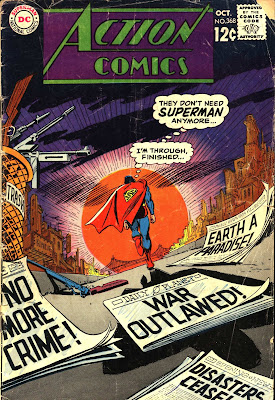 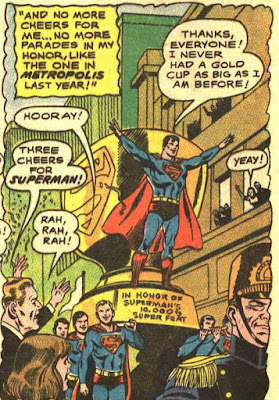 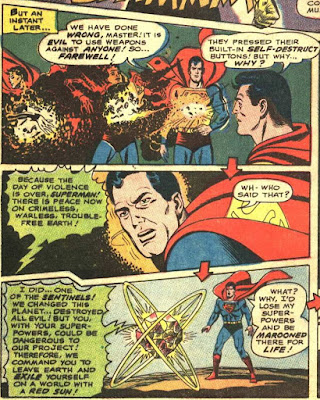 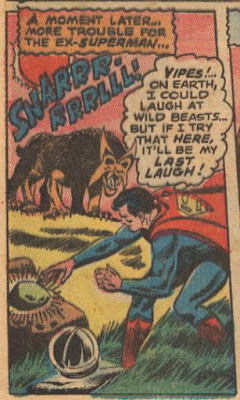 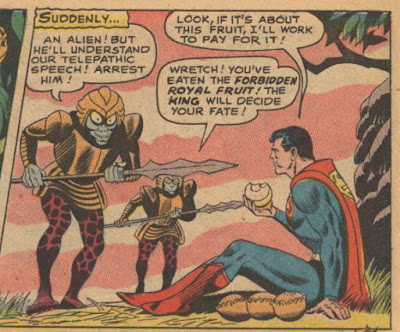 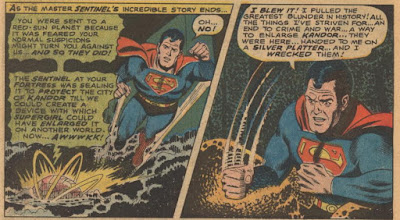 And that is the way the story ends. So the next time you feel a cold coming on, or some jerk breaks into your car, or war breaks out somewhere, you know where to point the finger.
Posted by Pat at 7:52 AM