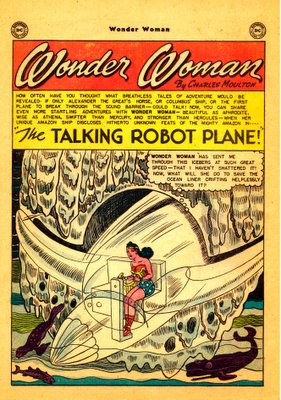 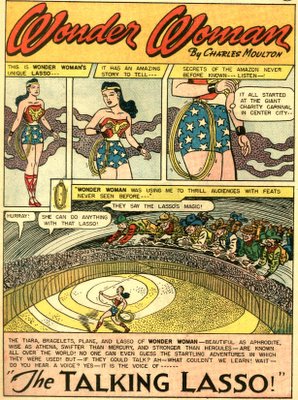 These are not even the worst examples; far more execrable was a series called "Tales of Kryptonite", where a chunk of that metal would narrate a story complete with pleas for Superman to stay away before he gets hurt. Extreme silliness.
Posted by Pat at 9:48 PM