Okay, This Is Weird 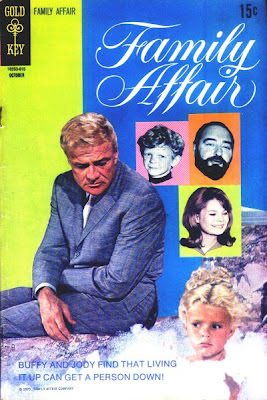 I assume this is a shot from an actual episode of the TV show. I remember about 15 years ago there was a Zest commercial where a roughly 12 year old girl was in the shower and the camera was there with her (focusing only on her face of course) as she extolled the wonders of being Zest-fully clean: 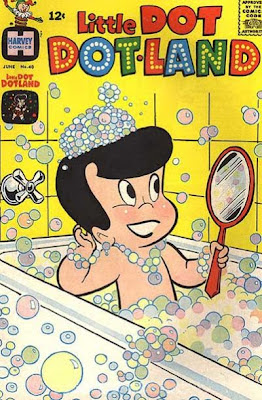 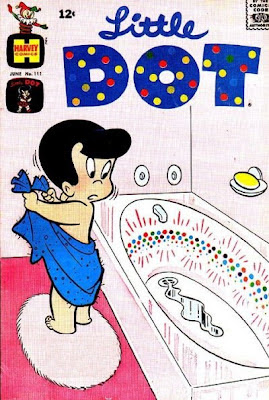 Obviously not as creepy as the earlier examples, because the cartoon nature of the character. But still not where I want the camera.
Posted by Pat at 5:08 PM